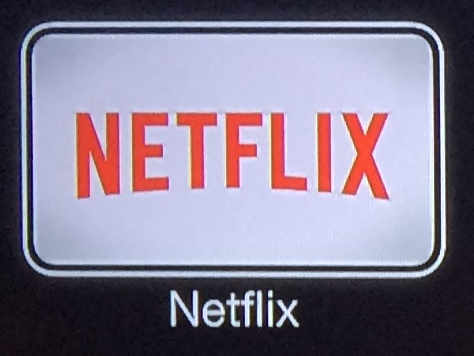 Airlines and hotels are notoriously slow to respond to developments in the real world. While the Netflix/Hulu/Amazon Prime Video streaming game has been mainstream (mainstream, ha!) for years now, you still can’t watch these streaming services in many of the world’s hotels. Sure, there are a few boutique hotels that have gotten with the program and offer Apple TVs and connected devices in the room, but by and large, the major hotel brands have eschewed any sort of video progress. In a LodgeNet World where Pay-Per-View still brings in significant revenues, the hotels haven’t had much of an incentive to offer streaming video. That’s all starting to change.

Marriott just announced that they’re partnering with Netflix to put the streaming service on its internet-connected TVs in almost all of its properties by the end of next year. Right now, only six Marriotts currently have Netflix access. They are:

The next six hotels to get Netflix will be:

After that, expect 100 properties by the end of this year and then almost all of Marriott’s 300 hotels/resorts in the US by the time 2017 rolls around.

Marriott has worked with Netflix to tailor the app specifically to hotel guests. You’ll only have to sign in once and all of your account information will be wiped upon checkout in case you forget to log out. That means nobody will know how many episodes of “The L Word” you secretly watched.

I love this announcement. Too often, I find myself scrolling through the same 20 basic cable channels hoping to find something I want to watch. I usually settle for SportsCenter or pull out my iPad to watch Netflix anyway. This will make it much easier the next time I find myself staying at a Marriott.

I’m not sure if the agreement with Netflix is exclusive or not, but I imagine this will pave the way for more streaming services making their way into hotel rooms in the near future. It’s just too big a part of guests’ lives these days and with in-room internet becoming more of a necessity than an amenity, there’s no doubt in my mind that we’ll eventually be able to stream TV and movies as a regular part of the traveling experience.

If you won’t be staying in a Marriott any time soon, there’s another way to get streaming video in your room, but it requires bringing your own device. Read my Hotel Hack post on traveling with an Apple TV to up your entertainment options on the road.